July 24, 2020
Fables And Fairy tales
Welcome to you here, you will find in the site of
children's bedtime stories an introduction to the world of fairy tales. Also on our site are the best fictional blogging blogs, which will charm brains old or young as they suit all tastes and scientific and cognitive classes. Different, you will always find my dear followers, all bedtime stories, all new for children, in the stories for children's stories, happy reading.
Fables
Deer and rabbit 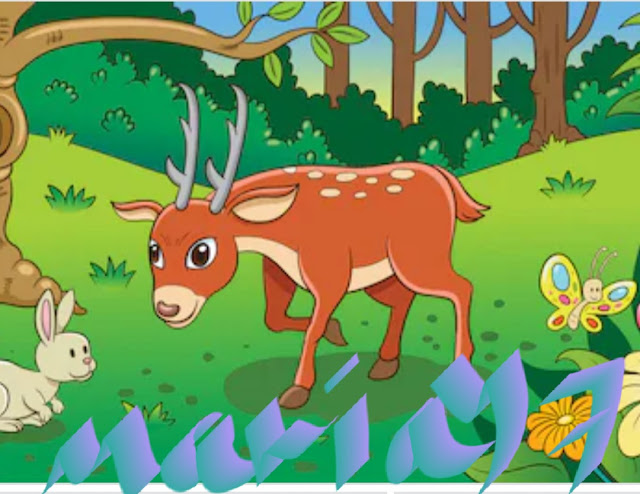 The story is a literary art, and it is considered a short story or a fictional tale that clarifies something that is vague to us to become more accessible, more comprehensible and absorbing. We learned a lesson or an educational wisdom in real life.
There are examples that are known and known from ancient times as myths and one of these examples is honesty is the best policy and it is said that it is a Greek worshiper who is famous for his fables that are still circulating to our time.
Finally, I hope that you like it and your satisfaction .and that you enjoy it and love it
Fairy tales Stories for kids
One day when the deer was walking on the grass, he heard some noise. He looked up to see what was going on and found a large number of silver objects falling from the sky. She looked like little stars, and he was enjoying that. He approached her to smell it. Does it smell or not? The deer asked, and then tried to eat a piece of it! While he chewed the outer wrapping, believing it? That it tastes as good as its good smell, but was surprised that it tastes so bitter, and then he walked a rabbit on his side and said to him, Deer, what are you messing with? Can i take a look So deer stoned him, saying, "Come on, my friend, the rabbit. Take a look." Unfortunately, I tasted this strange thing with a pleasant smell and taste. "I know what the problem is. I am an expert in opening gifts and prizes of all kinds, and they look to me like gifts as I do
On my food in an envelope. I am very proud of the rabbit, saying: Let me help you in this. Then the rabbit removed the silver cover of the candy pills
😍😍😍
fairy tales stories for kids
Fairy tales Stories for kids 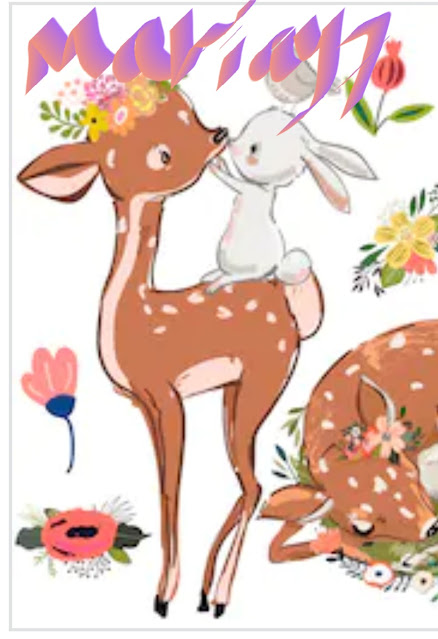 and gave it to him. Perhaps. Then the gazelle said: To the rabbit, you also take a bite of it. The rabbit said: I also love him. Where did you get it? Deer said: A swarm of birds came hovering over us, and they bothered us with their voices! Then we saw many bodies falling from the sky as if they were gold balloons at once, and we ran to them, and they had pieces like these pieces!
We were about to cut it with sweet sweets. Squirrel said it was definitely candy bars, not balloons, okay my friend if you fine More of them just tell me and tell me the safety of its presence, please my friend Rabbit. Rabbit said well I will guide you immediately join me to take you to the places where it is. Cut the gazelle and the rabbit by the way The terrible until the stomach of each of them was filled, then each of them went to his home with joy and happiness because eating candy sends happiness! .The rabbit arrived at his house and his
Fairy tales Stories for Kids
mother received him and invited him to eat lunch so he is lying and he says he is full? Or what! He felt a little guilty and uncomfortable because he did not bring some candy bars to his brother! He said, No, Mom, I am full. I found a large number of islands and ate them. Both the mother and brother were surprised and said to him, We searched all the woods. We did not find even a single carrot, son! The rabbit fell into a new sphere of his order because of this lie!
Now after the second lie, if he confesses the truth, he will reveal all his previous lies! Thus, he will lie and complete the path of lying, believing that he will survive, he did not have much time to think about the new lie. She fills them with joy and joy and she told her son that there is a party about the tree and provided the most delicious food in that party. I feel very comfortable from the words of his mother. In the end, do not skimp on us with your comments, I wish you a pleasant reading

July 29, 2020
Children love stories they enjoy hearing, because they teach educational concepts, and because they make them feel entertained, enjoyable and spend the best times, with the stories they go on adventures and they rest with their imagination, according to the story they read. With stories the possibilities are really limitless By reading stories, especially fairy tales, the child can join another world that can solve puzzles, and learn very many worldly matters. The best way to help the child is to explore his emotions and help him express and understand them and know what he needs in his life and learn to solve many of his problems through stories. Seagulls and pond animals fictional children' s stories It was rumored that a seagull was living next to a very large pond with various animals such as crabs, some frogs, species of fish, starfish, and many others.And once the seagull said that it will go for exploratory trips from time to time towards the mountain
6 comments
Read more

Storyberries/Girl sowed in the ground

July 22, 2020
Min Stories 5    Read a large collection of stories that include a large collection of free bedtime stories, fairy tales, Kids poems for Kids and short stories, Baby books..and more    Girl sowed in the ground إضافة شرح A seven-year-old girl started thinking about what are the results or the most wonderful things that result when the little girl comes with seeds. The girl had an idea. On the other hand, you didn't have permission to get to the idea. The little girl thought that the seed rolled the seed and felt it because it I also felt it when she was able to weigh her in her hand, and put her on the ground after she put it in These seeds grow and grow into a large tree, as it blood is flowing and beating with it, and the little girl has become very confident in herself that loves life more and under the seed that has grown and became a tree and when the seed reached and grew and grew into a
15 comments
Read more